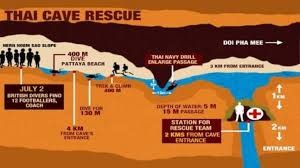 Wharton School of Management cites that ” few experiences bring the finest display of management principles as the Tham Luang Cave Rescue”. Indeed many facets of management were exhibited here: strategy, leadership, decision -making, operations management, crisis management, to name a few. There was also bravery, incredibe sacrifice, (farmers allowing water to be pumped into their rice paddies ) generosity, stamina on the part of the rescuers.

The Wharton Shool is but one of the many anaylses of the lessons drawn from the cave rescue. However not a single analysis has taken into account the importance of English. When the first diver reaches the children, he asks,

It was later revealed that only one boy could speak English and he did the translating. The diver was able to reassure them that many people were coming and also compliment the boys on thier courage. 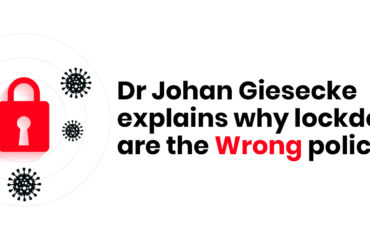