While the rest of the world is in confinement, Sweden has Dr.Johan Giesecke explains why lockdowns are the wrong policy.

His words are manifested in what happened in Singapore.

Singapore has moved to extend restrictions to combat coronavirus until early June, as the number of cases in the city state exceeded 9,000 due to a growing number of infections in its crowded migrant worker dormitories.

While Singapore had drawn worldwide attention for what was seen as its success in containing the early stages of the outbreak, a new and quickly expanding second peak of infections has underlined how easily the virus is able to return.

The tiny city-state has the highest number of cases in south-east Asia, a huge increase from 200 infections on 15 March, when its outbreak appeared to be nearly under control. About 3,000 cases have been reported in the past three days.

As countries around the world have begun deliberations about loosening their own restrictions, health authorities in the city reported 1,111 new cases on Tuesday, taking the total to 9,125, with the vast majority of new infections in foreign worker dormitories, which have become the centre of the city’s outbreak.

The prime minister, Lee Hsien Loong, said restrictions – which include closures of businesses and schools, and asking people to stay home – would be extended to 1 June. They were imposed at the start of April and had originally been due to end on 4 May.

I am in lockdown in France at the moment, France has started easing restrictions on lockdown on 11 May and time will tell if this lockdown was the right thing to do. 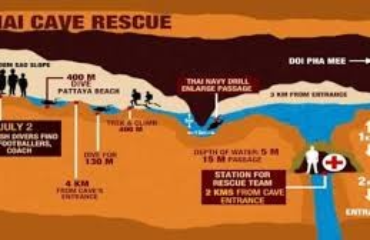